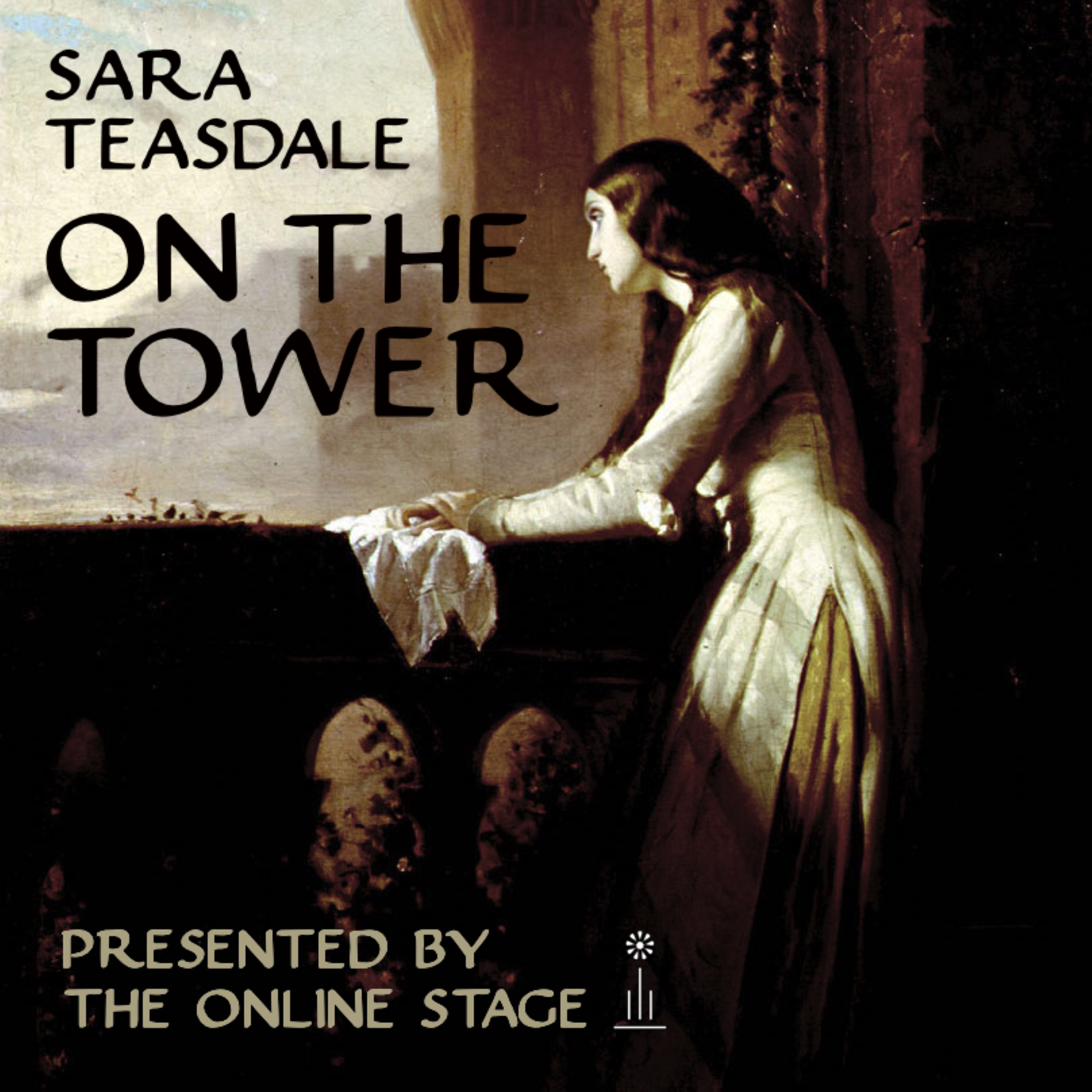 On the Tower
by Sara Teasdale
A play in one act.
Presented by The Online Stage.
A carefree Knight romances a Lady, who struggles with her feelings for him. The pair exchange poetic thoughts and expressions of love, but the Lady's love proves stronger than the Knight's -- and fatal.
This short play provides a touching allegory on the difficulty of marriage and romantic imbalance.
Sara Teasdale was an American lyric poet. Her collection Helen of Troy and Other Poems, in which On The Tower is included, was published in 1911 to critical acclaim.  She went on to win a Pulitzer Prize in 1918 for her 1917 collection Love Songs. She married Ernst Filsinger in 1914, but divorced him in 1929 died by suicide in 1933.
On The Tower is hence an unintentional, and very sad, premonition of Sara's own fate.
Cast:
The Knight: Tom Saer
The Lady: Leanne Yau
Knight's Page: Graham Scott
Stage Directions: Danielle Cohen
Men and Women: Danielle Cohen & Graham Scott
Audio edited by Tom Saer
This recording may be freely downloaded and distributed, as long as the Online
Stage is credited as the author. It may not be used for commercial purposes
or distributed in an edited or remixed form.
The Online Stage is a collective of narrators and actors who have come
ogether  to create premium quality audio recordings of dramatic works.
For more information about our productions please visit
The Online Stage